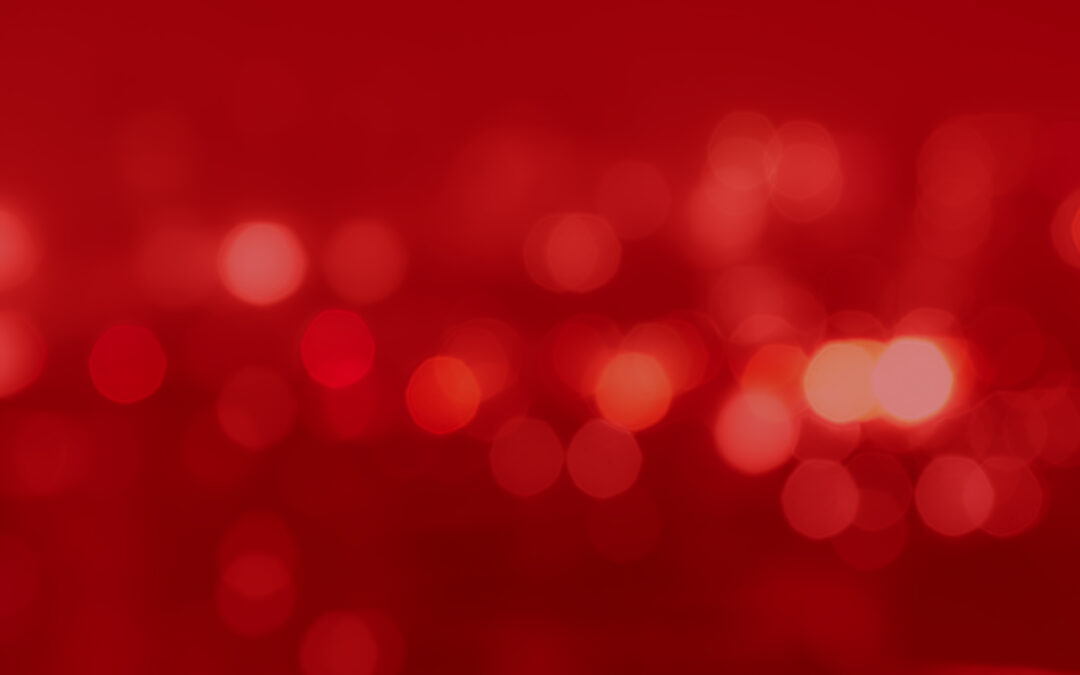 What secrets lie in the jungles of Guatemala and Mexico, home to the Mayan culture over a thousand years ago?

In the latter half of the Mayan civilization, 600-800 AD, great warrior queens rose to power, creating a powerful geopolitical seismic shift in the Mayan world.

And with Secret Jungle, we are proud to introduce you to Ix Wak Chan Ajaw, a Mayan princess from Dos Polas who arrived in Naranjo in the rainy season of 682 to marry the King of the region. The honeymoon over, the exhausted king died, leaving Ix Wak Chan Ajaw in charge.

And she did not disappoint, launching eight military campaigns over five years, torching the cities of her enemies and anyone else who got in her way.

Of course, Secret Jungle is a high volatility game; modelled after her, and she was no pawn or simple consort. Hit her jade-eyed idol and it’s a wild, as wild as she was, and triples your win. Hit three, four or five of the pyramids from the cities she conquered, and you’ll win eight, eighteen or eighty-eight free spins respectively. And watch for her animal spirit and her royal title, the jaguar, the “beast that kills with one bound.”

Five reels and fifty lines gives you ample opportunity to win up to 50,000 times your bet per line. You could build your own “El Castillo” after that sort of win!